1) Cells are the basic unit of structure in all living things (smallest unit of life)
2) All living organisms are composed of cells.
3) New cells are formed from pre-existing cells.

The two scientists given credit to the first two parts of cell theory are Theodor Schwann and Matthias Schlieden (1839).
Rudolf Virchow came up with the 3rd aspect that all cells come from pre-existing cells.

4) More recently, scientists have added another aspect of the cell theory that states “All cells contain hereditary information (DNA) which is passed on from cell to cell during cell division”

∑ According to the cell theory, living organisms are composed of cells.

Over the years many living organisms, both unicellular and multicellular, have been studied under microscopes and all have been found to be composed of cells.

Cells vary extensively in size and shape but contain certain commonalities such as a cell membrane, genetic material, chemical reactions catalysed by enzymes and the production of energy (ATP) through respiration.

2) Striated muscle cells are made up of contractile filaments that slide past each other. They have a single surrounding membrane but can contain possibly 100’s of nuclei.

3) Giant algae – Some uncommon algae exist that can actually grow up to approximately 1 cm. An example of this is Acetabularia, which is a genus of green algae. One would expect a cell of this size would consist of many cells, as it would have difficulty getting rid of metabolic waste.

ß - Skill: Use of a light microscope to investigate the structure of cells and tissues, with drawing of cells. Calculation of the magnification of drawings and the actual size of structures and ultrastructures shown in drawings or micrographs. (Practical 1)

**This lab skill could be completed at the same time as the investigation of the paramecium and euglena.**

- Then measure the same specimen or part of the specimen represented in the drawing or photograph to get the value for the size of the image.

- Make sure to convert the values to the same unit of measurement. For example, if one value is mm and one value is µm, convert both to either µm or mm.
Use the formula above to calculate magnification.


Scale bars are also used on many micrographs (photographs under a microscope), using a line to represent the actual scale or size of the image.

If a value is given for a scale bar, use that value for theactualand then measure the scale bar on the paper and use that value as the size of the image, to calculate the magnification.

Note: The size of objects in digital images of microscope fields could be analyzed using graticule baselines and image-processing software.

Work in Class
***Complete introduction to microscope activity on the use of the microscope, drawing cells and cell structure and calculating magnification***

Complete data-based questions on pages 6 and 7 of your textbook.

∑ Organisms consisting of only one cell carry out all functions of life in that cell.


Unicellular organisms carry out all the functions necessary for life including the following:


a) Metabolism – the chemical reactions that occur in organisms in order for them to maintain life, such as the synthesis of ATP during cellular respiration.

b) Response – organisms respond to their environment.

c) Homeostasis – maintaining a stable internal environment within the cell.

d) Growth – increase in size (volume and surface area) until the cell is too large to function efficiently.

Unicellular organisms include Prokaryotes (bacteria) which lack a nucleus and membrane-bound organelles and most Protists which are Eukaryotes.


∑ Surface area to volume ratio is important in the limitation of cell size.

- Cells need to exchange substances with their surroundings, such as food, waste, heat, and gases.
- In the cytoplasm, chemical reactions take place which is known as metabolic reactions.

- These reactions produce heat, wastes, and also consume resources. The rate of these reactions is proportional to the volume of the cell, while the exchange of these materials and heat energy is a function of the cell’s surface area.
- As the size of an object or a cell increases, its volume increases faster in comparison to the surface area of that object because the volume is x³(cubed), while the surface area of an object or cell is only x² (squared).
- This means as a cell increases in size, its surface area to volume ratio (SA/V) will decrease.
You can clearly see this by looking at cubes of varying sizes.

- As the SA to volume ratio decreases, the rate or the cell’s ability to exchange materials through diffusion or radiation also decreases.
- If metabolism is to continue at an optimum rate, substances such as oxygen must be absorbed and waste products such as carbon dioxide need to be removed.
- Also if too much heat is produced during metabolism in comparison to the amount the cell is able to remove, the cell might overheat.

- Therefore, the greater the SA/volume ratio is, the faster the cell can remove waste and heat, and absorb oxygen and nutrients essential for the cell to function properly.

ß - Application: Investigation of functions of life in Paramecium and one named photosynthetic unicellular organism.

(Paramecium and Euglena can be observed with a light microscope)

Paramecium
Characteristics:
1) Have a macronucleus and one or more micronuclei.

2) Have cilia used for movement
3) Contractile vacuole responsible for expelling water and waste
4) Metabolic reactions catalysed by enzymes take place in the cytoplasm
5) Consume food through an oral groove into the mouth opening ending up in vacuoles. These vacuoles digest the food using enzymes, passing on the nutrients back into the cytoplasm to be used for energy.
6)The outside is composed of a stiff but elastic membrane called a pellicle, which controls what enters and exits the cell.

7) Excretion of waste through diffusion.

Quick Fact: Chlorella is starting to be promoted and used as a superfood!!

∑ Multicellular organisms have properties that emerge from the interaction of their cellular components.

∑ Differentiation involves the expression of some genes and not others in a cell’s genome.

∑ The capacity of stem cells to divide and differentiate along different pathways is necessary in embryonic development and also makes stem cells suitable for therapeutic uses.

Can we prolong life using stem cells? Interesting video on why we age. The part on stem cells start at 4:40 https://www.youtube.com/watch?v=MjdpR-TY6QU

Non-therapeutic uses include creating meat (muscle fibres) for human consumption that has been grown in a lab.

ß - Application: Use of stem cells to treat Stargardt’s disease and one other named condition.


Leukemia (same from above) – Is caused by a mutation in the genes that control cell division, which will create an abnormal amount of white blood cells.

ß - Application: Ethics of the therapeutic use of stem cells from specially created embryos, from the umbilical cord blood of a new-born baby and from an adult’s own tissues.

The sources of stem cells are as follows:

Umbilical Cord Stem Cells – stem cells obtained from the cord, can be frozen and used later on in life. These are easily obtained and stored after birth.

These cord blood cells need to be used for others because if you get or get cancer, you would not use your own cells to cure you as your cells turned cancerous.

You would almost always get the cord blood cells from the public cord blood bank.
https://www.youtube.com/watch?v=C4rYL0frngM
(Good video on cord stem cells)

Adult Stem Cells – obtained from some adult tissue such as bone marrow. They are difficult to obtain and have less growth potential and limited capacity to differentiate when compared to embryonic stem cells; however, they are fully compatible with adult's tissue (no rejection) and there is less chance for a malignant tumour to occur.
https://www.youtube.com/watch?v=w9wIxe4WGFg
(Adult Stem Cells cure blindness video) 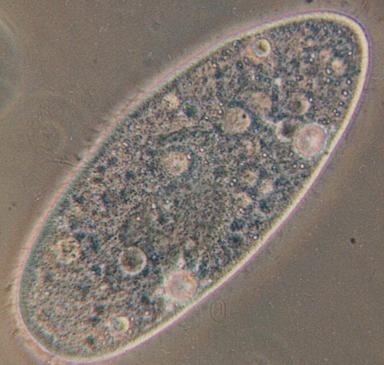 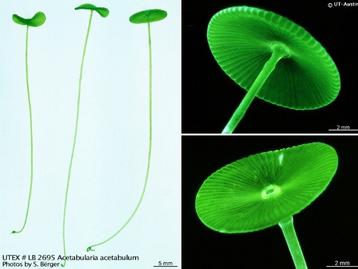 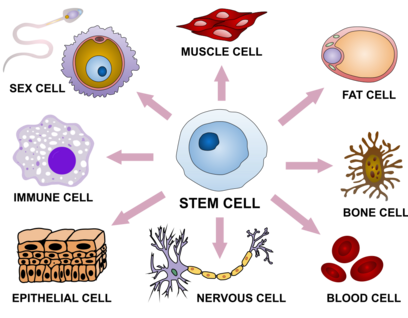 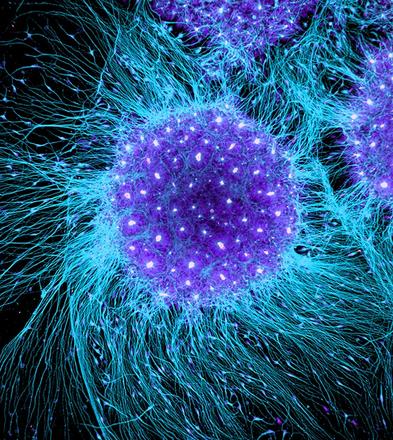 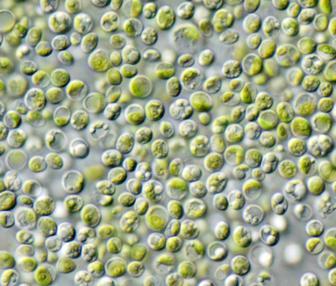 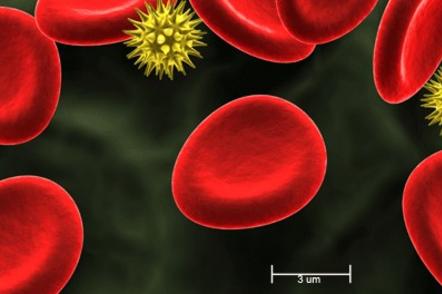 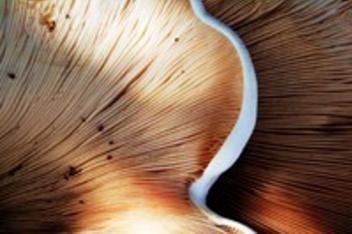 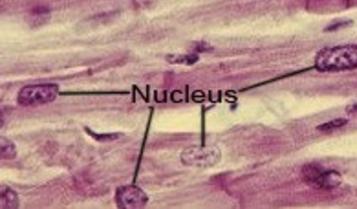