Nature of science:  Assessing risks and benefits associated with scientific research—the risks to human male fertility were not adequately assessed before steroids related to progesterone and estrogen were released into the environment as a result of the use of the female contraceptive pill.

Skill: Annotation of diagrams of seminiferous tubule and ovary to show the stages of gametogenesis.

∑ - Fertilization involves the acrosome reaction, the fusion of the plasma membrane of the egg and sperm and the cortical reaction.

Skill: Annotation of diagrams of mature sperm and egg to indicate functions.

∑ - Fertilization in animals can be internal or external.

∑ - Implantation of the blastocyst in the endometrium is essential for the continuation of pregnancy.

∑ - The placenta facilitates the exchange of materials between the mother and fetus.

Materials are exchanged between the maternal and the fetal blood in the placenta.

Note: maternal and fetal blood is never mixed together.

∑ - Estrogen and progesterone are secreted by the placenta once it has formed.

β -Application: The average 38-week pregnancy in humans can be positioned on a graph showing the correlation between animal size and the development of the young at birth for other mammals.

β -Application:  Disputes over the responsibility for frozen human embryos. 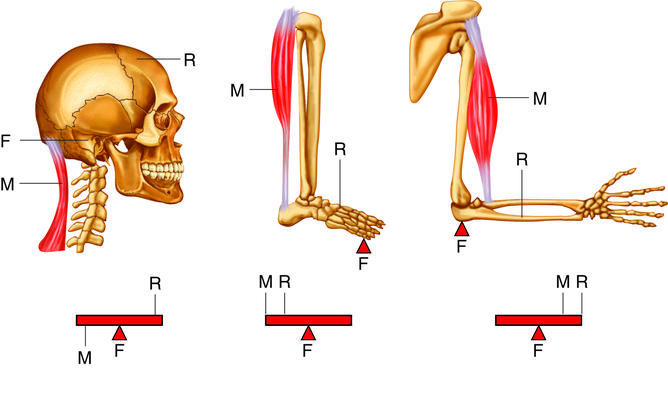 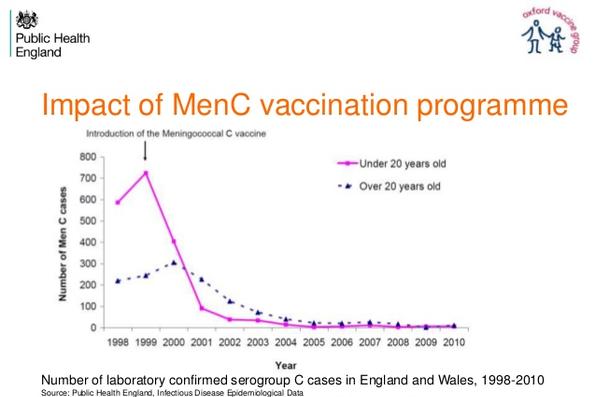 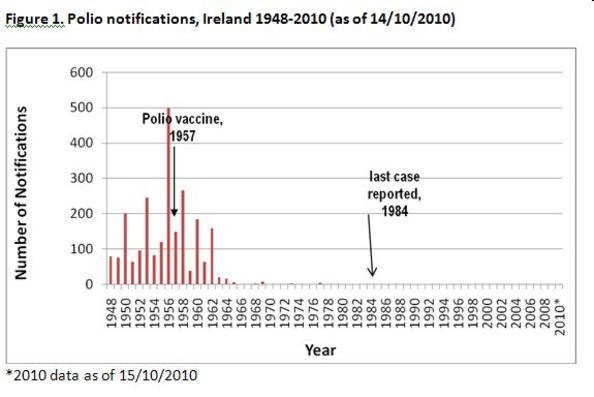 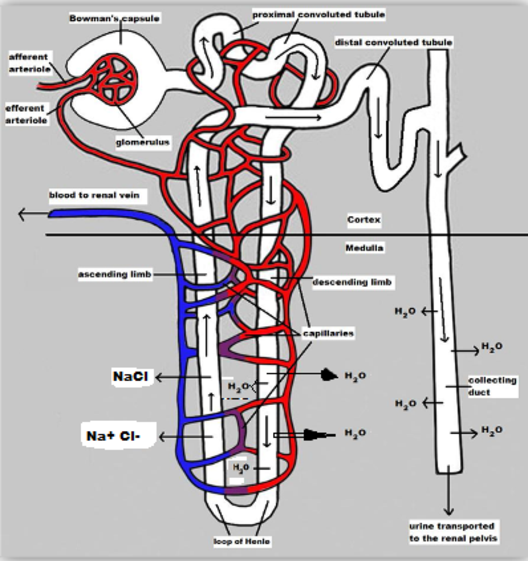 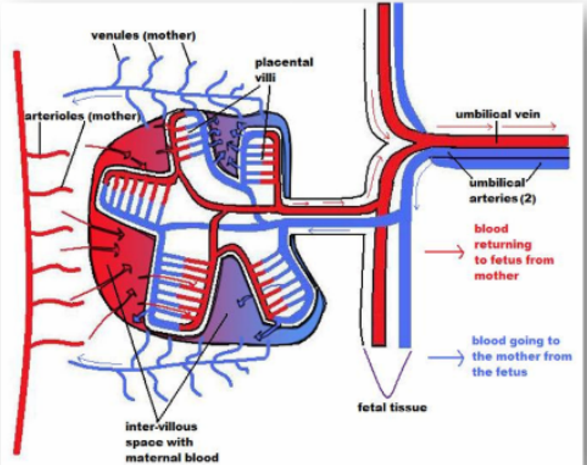 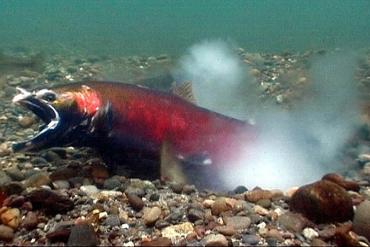 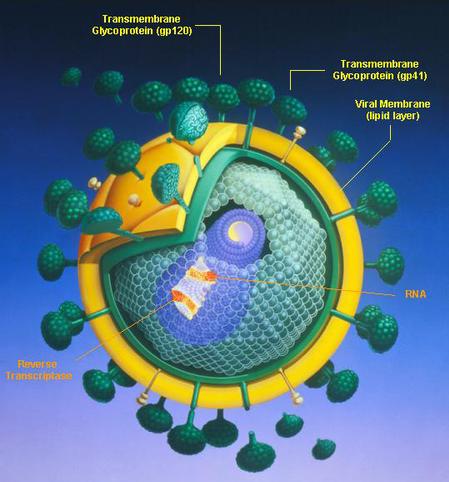 11.1 Antibody production and vaccination:  Immunity is based on recognition of self and destruction of foreign material.

∑ - Every organism has unique molecules on the surface of its cells.

Cell surface glycoproteins on the HIV virus above

β - Application: Antigens on the surface of red blood cells stimulate antibody production in a person with a different blood group.

∑ - Pathogens can be species-specific although others can cross species barriers.

∑ - Immunity depends upon the persistence of memory cells.

∑ - Vaccines contain antigens that trigger immunity but do not cause the disease.

β - Application: Smallpox was the first infectious disease of humans to have been eradicated by vaccination.  Human vaccines are often produced using the immune responses of other animals.

Eradication of smallpox in South-East Asia

Nature of science:  Consider ethical implications of research—Jenner tested his vaccine for smallpox on a child.

∑ - Fusion of a tumour cell with an antibody-producing plasma cell creates a hybridoma cell.

Use in diagnosis of pregnancy

Use in treatment of rabies 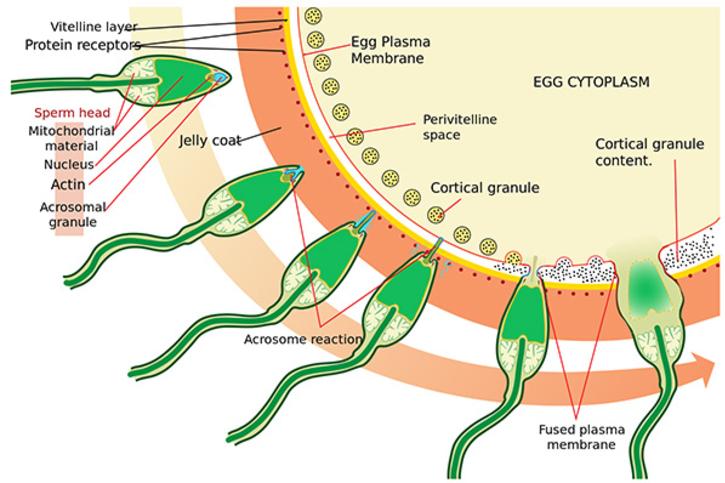 11.2 Movement:  The roles of the musculoskeletal system are movement, support, and protection.

∑ - Bones and exoskeletons provide anchorage for muscles and act as levers.

∑ - Synovial joints allow certain movements but not others.

∑ - Movement of the body requires muscles to work in antagonistic pairs.

β - Application: Antagonistic pairs of muscles in an insect leg.

∑ - Each myofibril is made up of contractile sarcomeres.

β - Skill: Drawing labelled diagrams of the structure of a sarcomere:  include Z lines, actin filaments, myosin filaments with heads, and the resultant light and dark bands.

∑ - The contraction of the skeletal muscle is achieved by the sliding of actin and myosin filaments.  Use animations to visualize contraction.

**The first part in blue is a lead up to the calcium binding to the troponin in the control of muscle contractions enhancing your understanding of what is occurring; however, it is probably not necessary to answer the understanding above***

β - Skill: Analysis of electron micrographs to find the state of contraction of muscle fibres.  Measurement of the length of sarcomeres will require calibration of the eyepiece scale of the microscope.

Nature of science:  Developments in scientific research follow improvements in apparatus—fluorescent calcium ions have been used to study the cyclic interactions in muscle contraction.

**Read through the article and make notes** 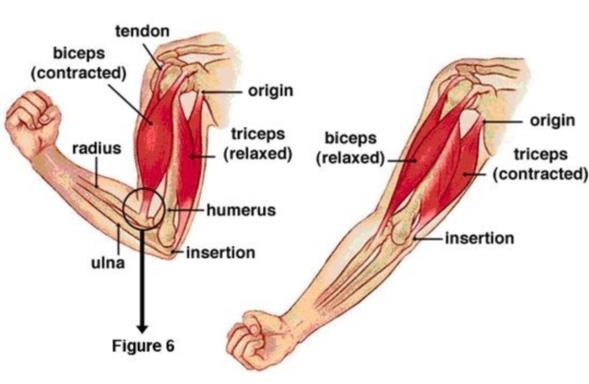 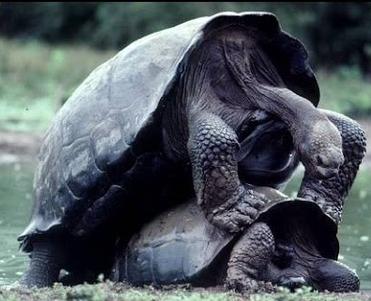 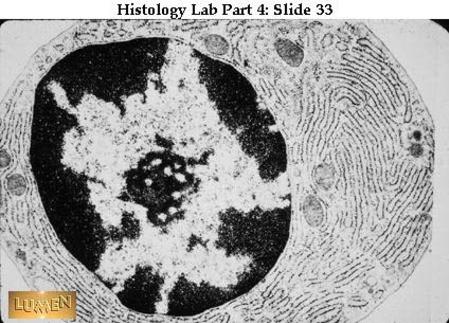 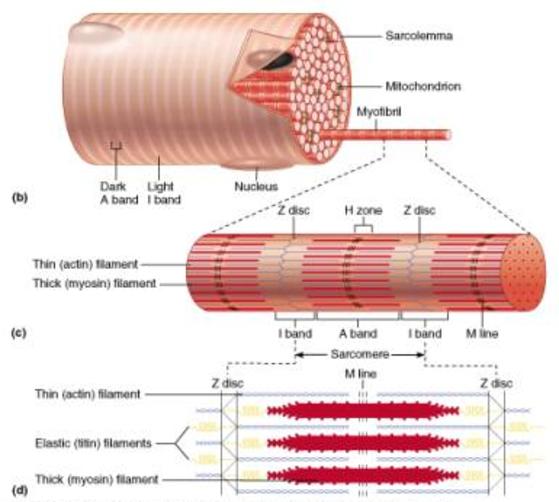 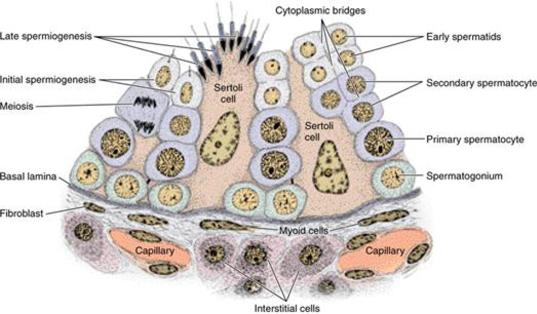 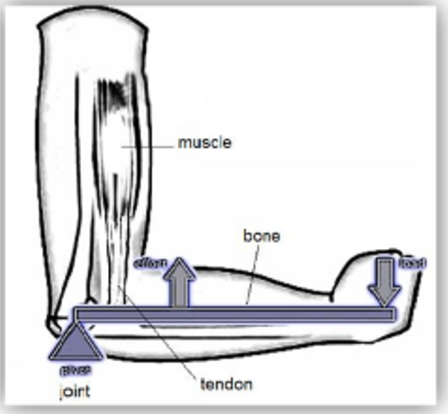 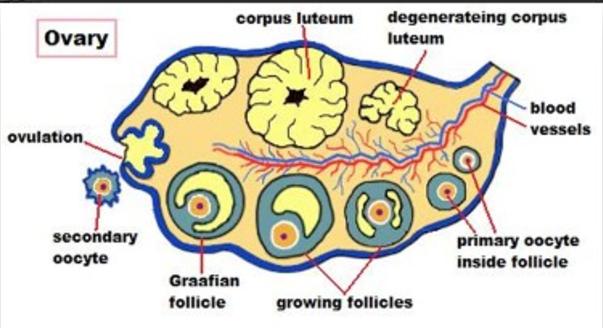 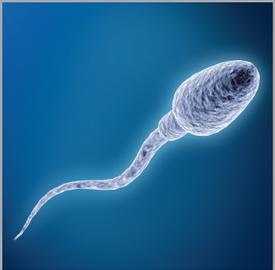 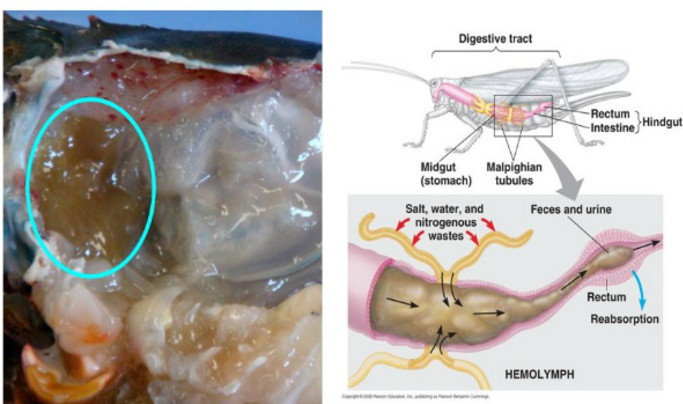 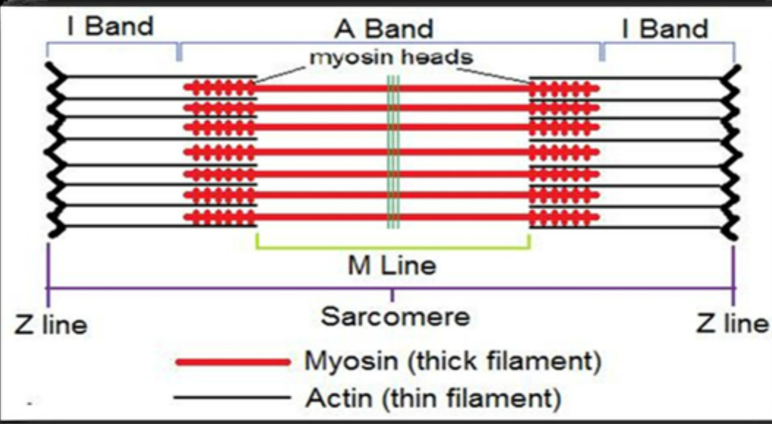 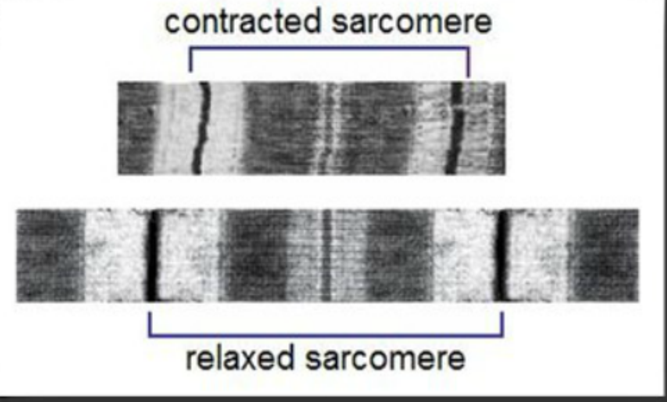 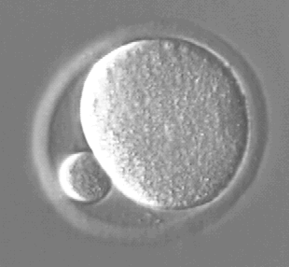 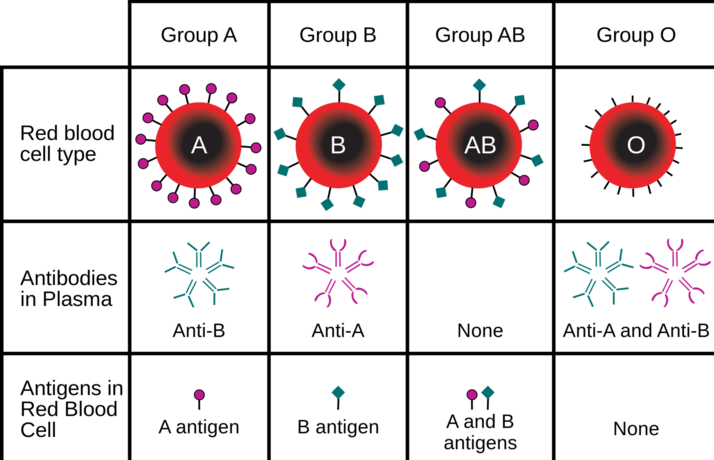 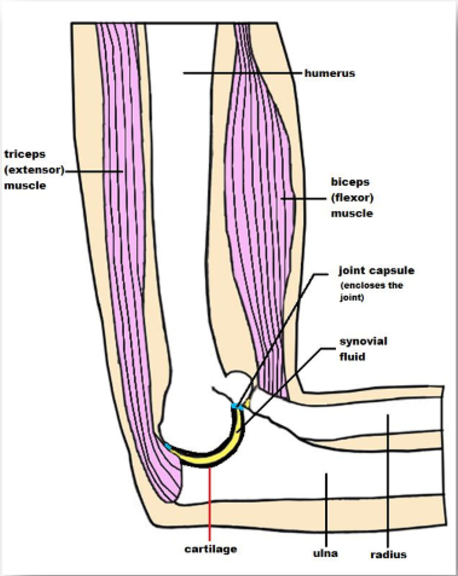 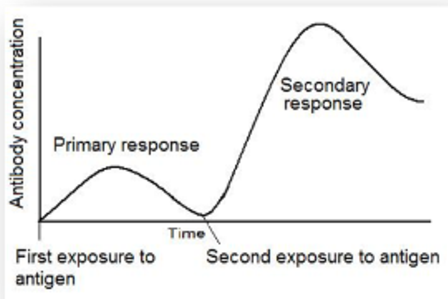 11.3 The kidney and osmoregulation:  All animals excrete nitrogenous waste products and some animals also balance water and solute concentrations.

Nature of science:  Curiosity about particular phenomena—investigations were carried out to determine how desert animals prevent water loss in their wastes.

∑ - The Malpighian tubule system in insects and the kidney carry out osmoregulation and removal of nitrogenous wastes.

β - Skill: Drawing and labelling a diagram of the human kidney.

Animation of how the kidney works: https://www.youtube.com/watch?v=hiNEShg6JTI&nohtml5=False

∑ - The ultrastructure of the glomerulus and Bowman’s capsule facilitate ultrafiltration.


∑ - The loop of Henle maintains hypertonic conditions in the medulla.

∑ - ADH controls reabsorption of water in the collecting duct.

∑ - The length of the loop of Henle is positively correlated with the need for water conservation in animals.

The longer the loop of Henle, the more water will be reabsorbed
Therefore, animals that live in dry habitats such as the desert have a long loop of Henle
This means the medulla of the kidney is also thicker

∑ - The type of nitrogenous waste in animals is correlated with evolutionary history and habitat.

Urine tests are used to detect abnormalities and possible diseases

β - Application:  The removal of kidney stones by ultrasound treatment. 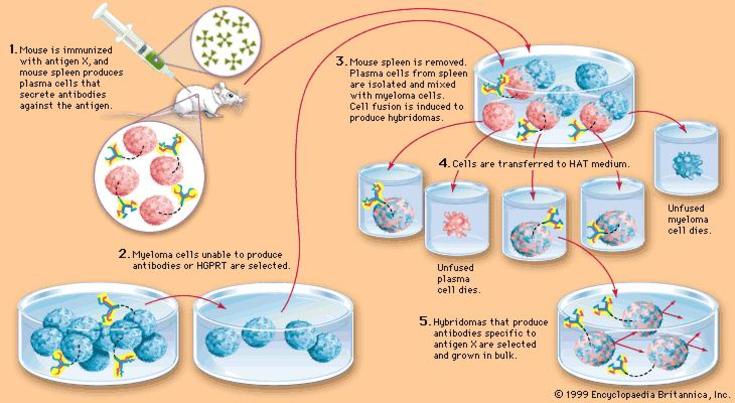 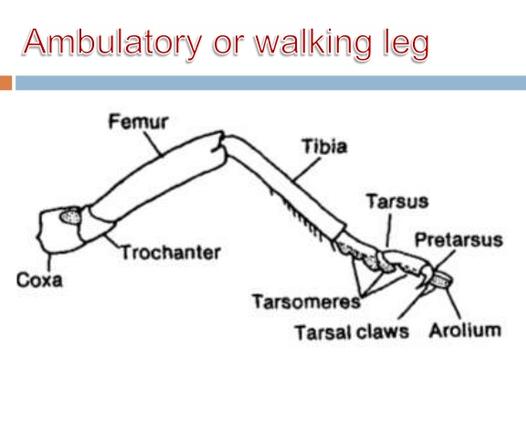 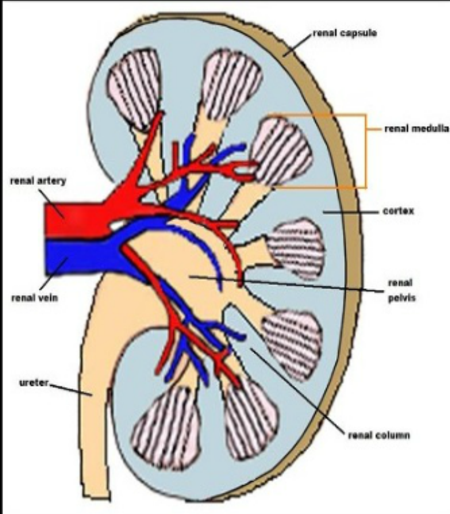 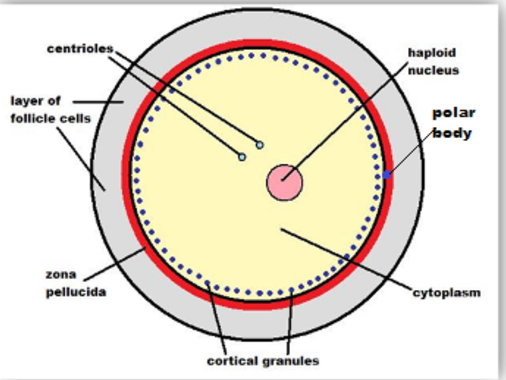