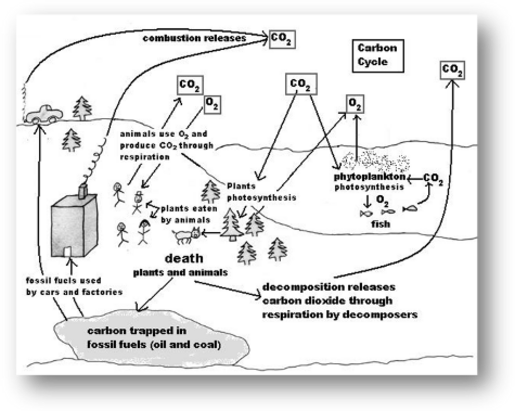 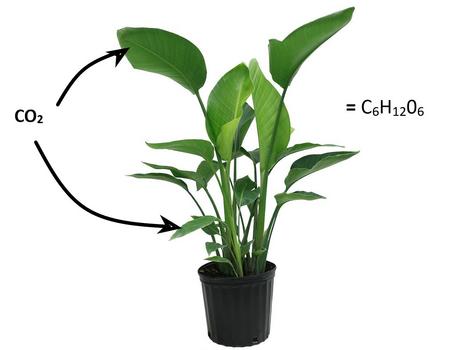 4.2 Energy flow:   Ecosystems require a continuous supply of energy to fuel life processes and to replace energy lost as heat.

Nature of science: Use theories to explain natural phenomena—the concept of energy flow explains the limited length of food chains.


∑ - Light energy is converted to chemical energy in carbon compounds by photosynthesis.

∑ - Energy released from carbon compounds by respiration is used in living organisms and converted to heat.

∑ - Heat is lost from ecosystems.

∑ - Energy losses between trophic levels restrict the length of food chains and the biomass of higher trophic levels.  Biomass in terrestrial ecosystems diminishes with energy along food chains due to loss of carbon dioxide, water and other waste products, such as urea. 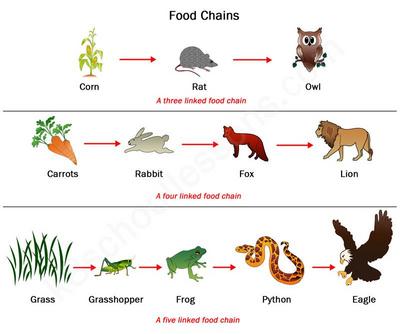 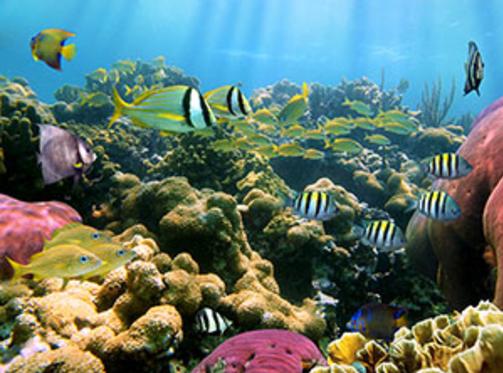 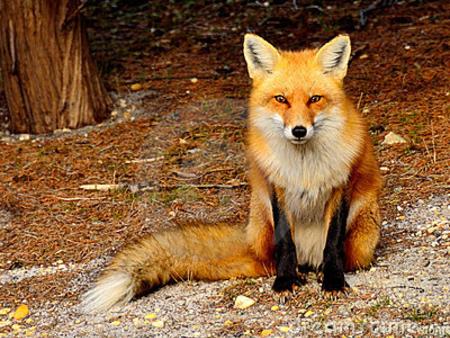 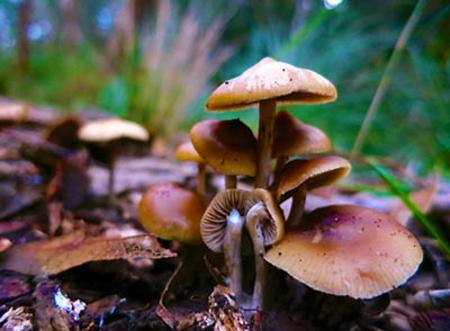 Nature of science: Making accurate, quantitative measurements—it is important to obtain reliable data on the concentration of carbon dioxide and methane in the atmosphere.

Carbonic acid can then disassociate to form H+ and HCO3-

∑ - Carbon dioxide diffuses from the atmosphere or water into autotrophs.

∑ - Carbon dioxide is produced by respiration and diffuses out of organisms into water or the atmosphere.

∑ - Methane is produced from organic matter in anaerobic conditions by methanogenic archaeans and some diffuses into the atmosphere or accumulates in the ground.

∑ - Methane is oxidized to carbon dioxide and water in the atmosphere.

∑ - Peat forms when organic matter is not fully decomposed because of acidic and/or anaerobic conditions in waterlogged soils.

∑ - Partially decomposed organic matter from past geological eras was converted either into coal or into oil and gas that accumulate in porous rocks.

∑ - Carbon dioxide is produced by the combustion of biomass and fossilized organic matter.

∑ - Animals such as reef-building corals and mollusca have hard parts that are composed of calcium carbonate and can become fossilized in limestone.

β- Application: Estimation of carbon fluxes (measured in gigatons) due to processes in the carbon cycle.

β - Skill: Construct a diagram of the carbon cycle.

You must be able to draw your own version of the carbon cycle. 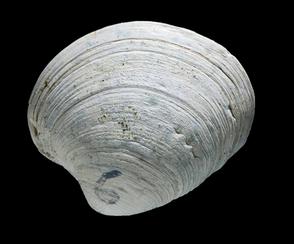 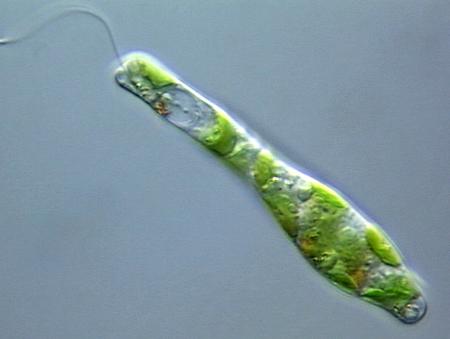 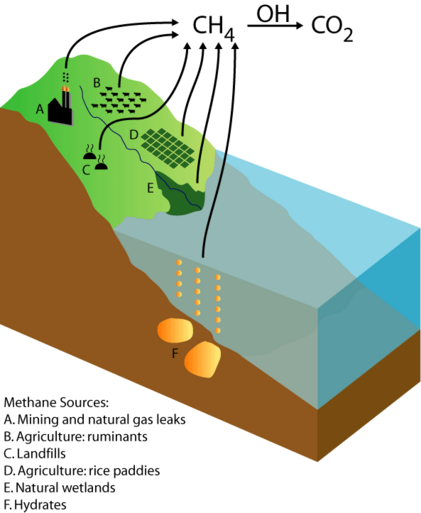 Clamshell made of CaCO3 (top picture). Effects of ocean acidification on a marine snail 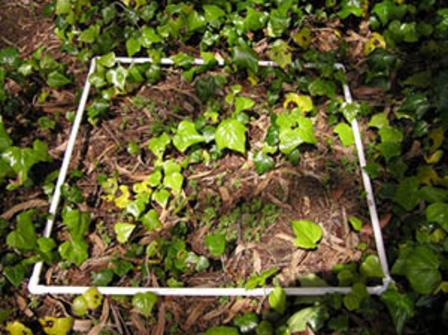 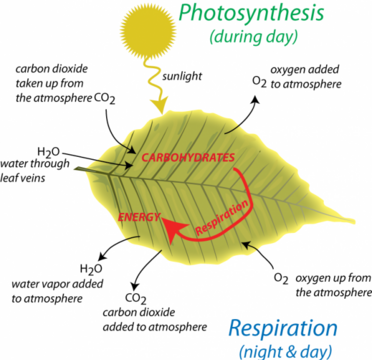 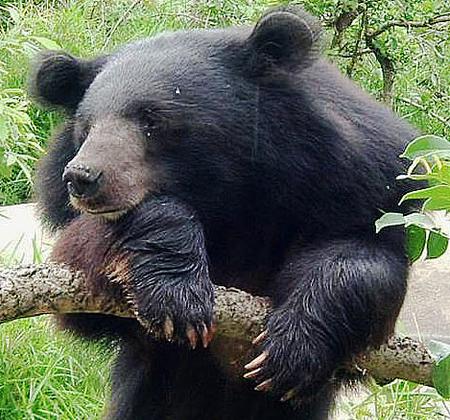 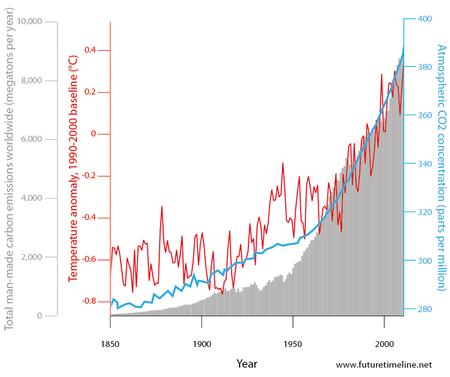 Concentrations of gases in the atmosphere affect climates experienced at the Earth’s surface.

Nature of science: Assessing claims—assessment of the claims that human activities are producing climate change.

∑- Carbon dioxide and water vapour are the most significant greenhouse gases.

∑ - Other gases including methane and nitrogen oxides have less impact.

∑ - The impact of a gas depends on its ability to absorb longwave radiation as well as on its concentration in the atmosphere.

2)      The concentration of the gas in the atmosphere

Methane actually has the ability to cause much more warming per molecule than carbon dioxide; however, there is a much lower concentration of methane in the atmosphere

∑ - Longer wave radiation is absorbed by greenhouse gases that retain the heat in the atmosphere.

∑ - Global temperatures and climate patterns are influenced by concentrations of greenhouse gases.

∑ - There is a correlation between rising atmospheric concentrations of carbon dioxide since the start of the industrial revolution 200 years ago and average global temperatures.

∑ - Recent increases in atmospheric carbon dioxide are largely due to increases in the combustion of fossilized organic matter.

International-mindedness:  Release of greenhouse gases occurs locally but has a global impact, so international cooperation to reduce emissions is essential.

Theory of knowledge:  The precautionary principle is meant to guide decision-making in conditions where a lack of certainty exists. Is certainty ever possible in the natural sciences?


Aims:  There are interesting parallels between humans that are unwilling to reduce their carbon footprint and cheating in social animals. When the level of cheating rises above a certain level, social behaviour breaks down. 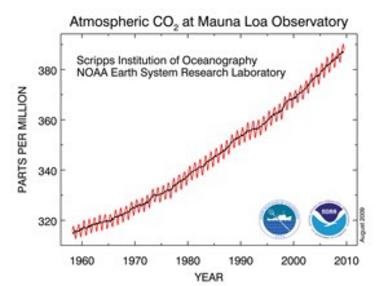 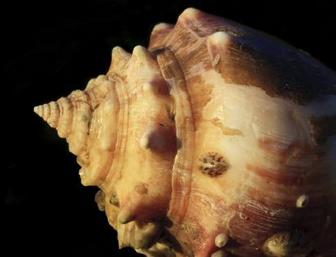 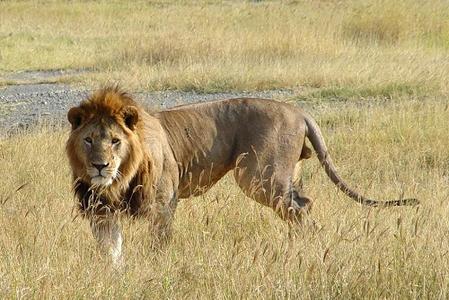 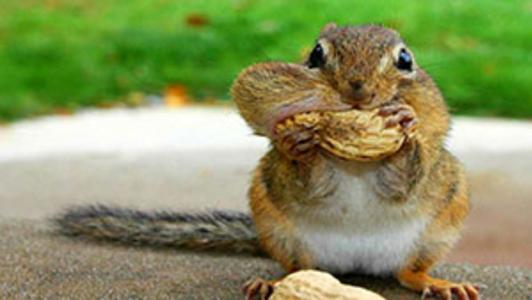 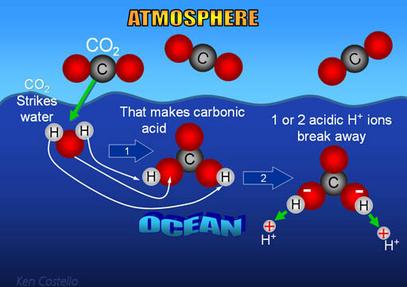 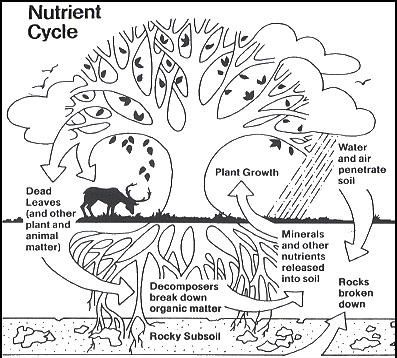 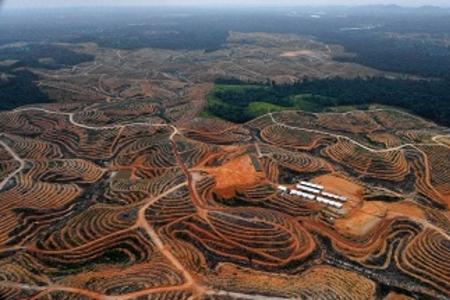 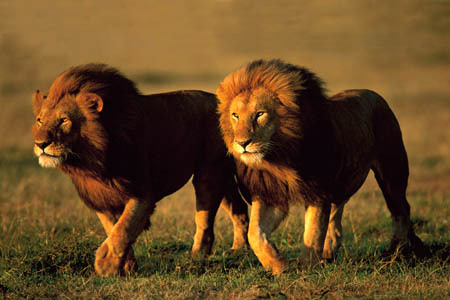 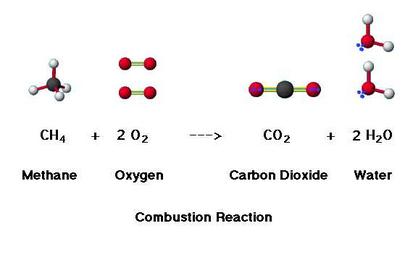 Sodium Potassium Pump - requires ATP to move ions across the membrane, generally against their concentration gradient 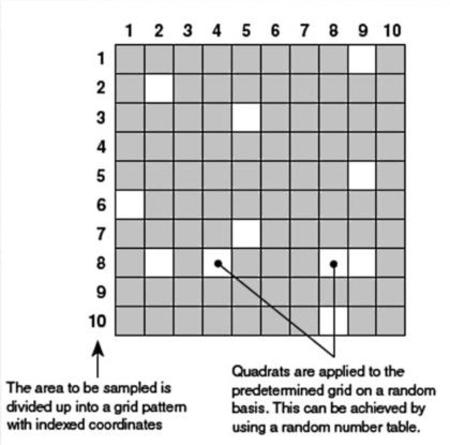 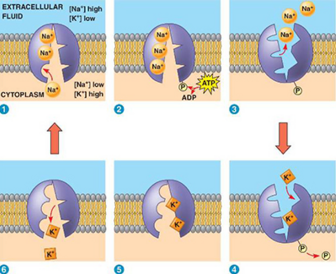 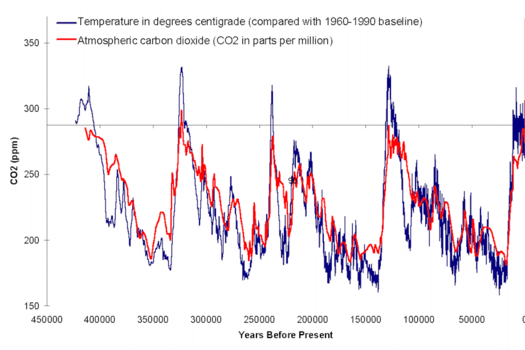 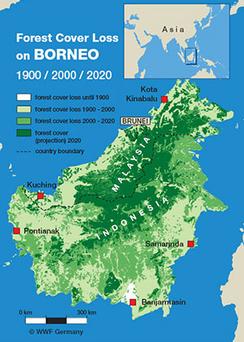 Nature of science: Looking for patterns, trends and discrepancies—plants and algae are mostly autotrophic but some are not.

∑ - Species are groups of organisms that can potentially interbreed to produce fertile offspring.

Species: a group of organisms that share a common ancestry, can interbreed and produce fertile offspring and is reproductively isolated from other such groups.

∑ - Members of a species may be reproductively isolated in separate populations.

∑ - Species have either an autotrophic or heterotrophic method of nutrition (a few species have both methods).

Heterotrophs consume other organisms because they cannot make their own food.

Mixotrophic - Some unicellular organisms use both methods of nutrition such as Euglena gracilis which have chloroplasts to carry out photosynthesis when there is enough sunlight; however, they can also feed on detritus (dead or decaying material) or other smaller organisms.

∑ - Consumers are heterotrophs that feed on living organisms by ingestion.

​
∑ - Detritivores are heterotrophs that obtain organic nutrients from detritus by internal digestion.

β - Skill: Classifying species as autotrophs, consumers, detritivores or saprotrophs from a knowledge of their mode of nutrition.

∑ - A community is formed by populations of different species living together and interacting with each other.

∑ - A community forms an ecosystem by its interactions with the abiotic environment.

β - Skill: Testing for association between two species using the chi-squared test with data obtained by quadrat sampling.  To obtain data for the chi-squared test, an ecosystem should be chosen in which one or more factors affecting the distribution of the chosen species varies. Sampling should be based on random numbers. In each quadrat, the presence or absence of the chosen species should be recorded. The collection of raw data through quadrat sampling will be done in the North Forest

The presence of two different species Dwarf Mistletoe and Douglas Fir was recorded in 200 different quadrats, 1000 m x 1000m. The quadrats were randomly chosen. Here are the results from the raw data collection

*Add the two columns and the two rows together. This should give you the same total number in the bottom right-hand corner of the table*

Expected results: This is assuming that both of the species are randomly distributed with respect to each other.

The probability of Dwarf Mistletoe (DM) being present in each quadrat is the total of row 1 where DM is present no matter if Douglas Fir (DF) is present or not, divided by the total number of quadrats

The probability of DF being present is the same calculation but using column one.

Therefore, the expected number of quadrats that both species should occur in is

Now we can make a table with the expected results. 81 will be in the cell where both species are present. The totals remain the same, so just subtract 81 from all the previous totals and fill in the chart.

Now one can calculate the remaining ratios, the same way you did the first one when DM and DF were present, if you want to check to make sure the expected results are correct.

To find out if the result is statistically significant or not, the value must be compared to a critical value from the chi-square table.

The critical value for degrees of freedom 1 is 3.841 with a p-value or probability value of 0.05.

Since our calculated value is 7.70 then we can reject the null hypothesis and the alternative hypothesis is accepted. Basically, the means that there is a statistically significant association between Douglas Fir and Dwarf Mistletoe, and the distributions of the two species are not independent of each other.

∑ - The supply of inorganic nutrients is maintained by nutrient cycling.

Since there is a limited supply of nutrients on earth, chemical elements are constantly recycled after they are used.

The carbon cycle will be discussed later in this unit.

∑ - Ecosystems have the potential to be sustainable over long periods of time.