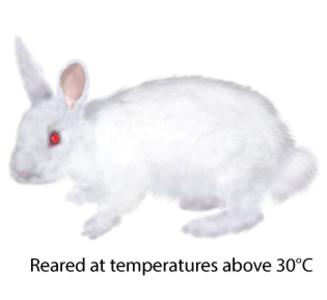 Nature of science: Looking for patterns, trends and discrepancies—there is mounting evidence that the environment can trigger heritable changes in epigenetic factors. (3.1)

The following website is a really good introduction to the topic of gene expression and epigenetics.

Watch the videos at http://learn.genetics.utah.edu/content/epigenetics/and complete both of the interactive explorations on “Gene Control” and “Lick your Rats”. Also read Epigenetics and Inheritance, Nutrition and the Epigenome, and Epigenetics and the Human Brain.

β - Application: The promoter as an example of non-coding DNA with a function.


β - Skill: Analysis of changes in the DNA methylation patterns.

∑ - Gene expression is regulated by proteins that bind to specific base sequences in DNA.


∑ - The environment of a cell and of an organism has an impact on gene expression.

∑ - Splicing of mRNA increases the number of different proteins an organism can produce.

•RNA polymerase adds the 5´ end of the free RNA nucleotide to the 3´ end of the growing mRNA molecule.

•The nature versus nurture debate concerning the relative importance of an individual’s innate qualities versus those acquired through experiences is still under discussion. Is it important for science to attempt to answer this question?

Nature of science: Developments in scientific research follow improvements in computing—the use of computers has enabled scientists to make advances in bioinformatics applications such as locating genes within genomes and identifying conserved sequences.

∑ - Initiation of translation involves assembly of the components that carry out the process.

∑ - Synthesis of the polypeptide involves a repeated cycle of events.

∑ - Disassembly of the components follows termination of translation.

β - Skill: The use of molecular visualization software to analyse the structure of eukaryotic ribosomes and a tRNA molecule.

Go to the PDB and search for a tRNA molecule. Explore the structure of the tRNA using the 3D molecular visualization software

∑ - Free ribosomes synthesize proteins for use primarily within the cell.

∑ - Bound ribosomes synthesize proteins primarily for secretion or for use in lysosomes.

∑ - Translation can occur immediately after transcription in prokaryotes due to the absence of a nuclear membrane.

β - Skill: Identification of polysomes in electron micrographs of prokaryotes and eukaryotes.

∑ - The sequence and number of amino acids in the polypeptide is the primary structure.

∑ - The secondary structure is the formation of alpha helices and beta pleated sheets stabilized by hydrogen bonding.

∑ - The tertiary structure is the further folding of the polypeptide stabilized by interactions between R groups.

​∑ - The quaternary structure exists in proteins with more than one polypeptide chain.

Nature of science: Developments in scientific research follow improvements in computing—developments in bioinformatics, such as the interrogation of databases, have facilitated research into metabolic pathways. (3.8)

•Names of the tRNA binding sites are expected as well as their roles.

•Examples of start and stop codons are not required.

•Polar and non-polar amino acids are relevant to the bonds formed between R groups. 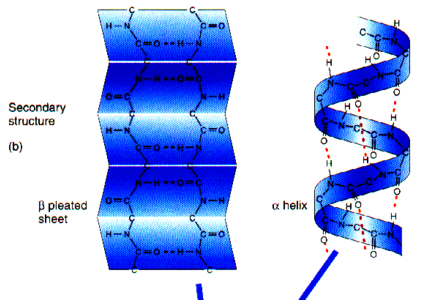 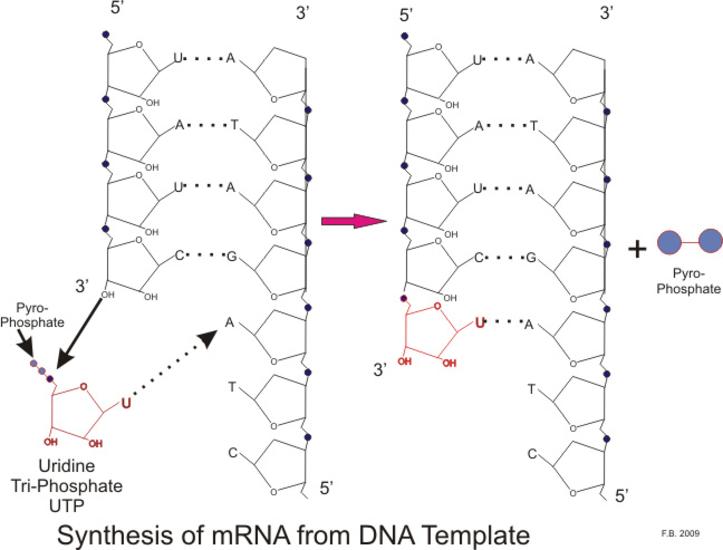 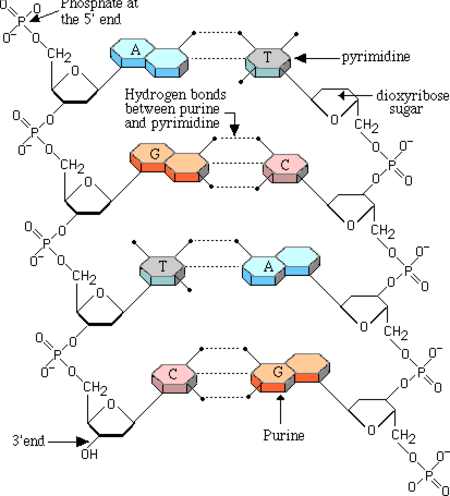 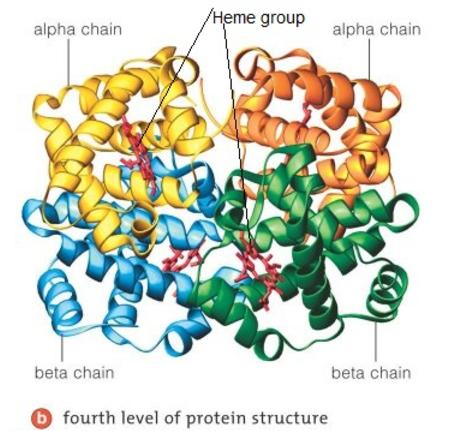 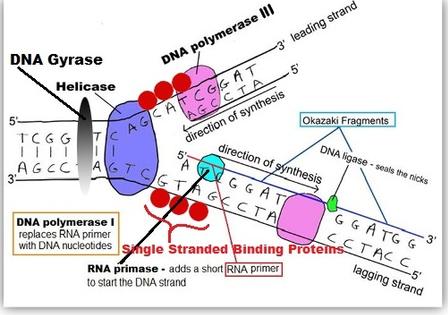 β - Skill: Analysis of results of the Hershey and Chase experiment providing evidence that DNA is the genetic material.

Watch the following animation and explanation of the Hershey-Chase experiment http://highered.mheducation.com/sites/9834092339/student_view0/chapter14/hershey_and_chase_experiment.html

Do the data-based questions on page 345 to reinforce your understanding.

Watch the video on

Describe the deductions Franklin was able to make regarding the structure of DNA.

β - Skill: Utilization of molecular visualization software to analyse the association between protein and DNA within a nucleosome.

Very good molecular visualization of histone proteins and their interaction with DNA. https://www.youtube.com/watch?v=vbueAuw96zA

These three understandings are combined to explain the full process of replication.

∑ - DNA polymerases can only add nucleotides to the 3’ end of a primer.

∑ - DNA replication is carried out by a complex system of enzymes.

​
∑ - Some regions of DNA do not code for proteins but have other important functions.

β - Application: Use of nucleotides containing dideoxyribonucleic acid to stop DNA replication in preparation of samples for base sequencing.

Highly repetitive sequences were once classified as “junk DNA” showing a degree of confidence that it had no role. To what extent do the labels and categories used in the pursuit of knowledge affect the knowledge we obtain? 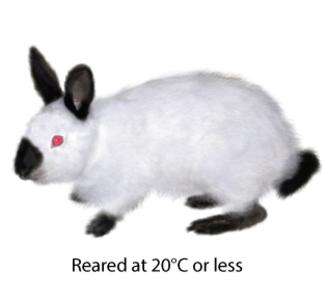 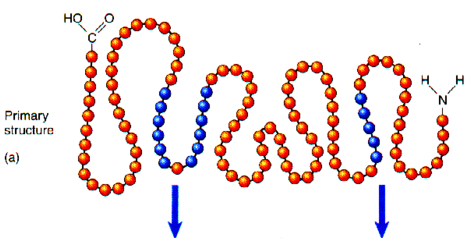 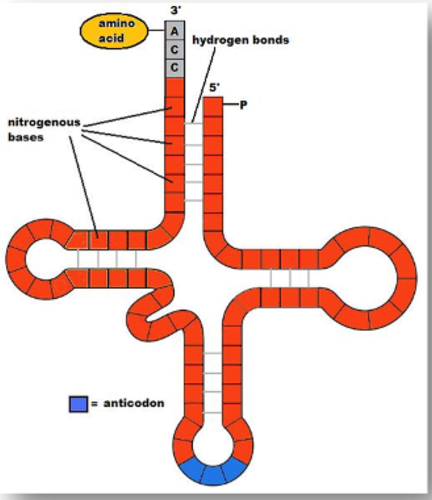 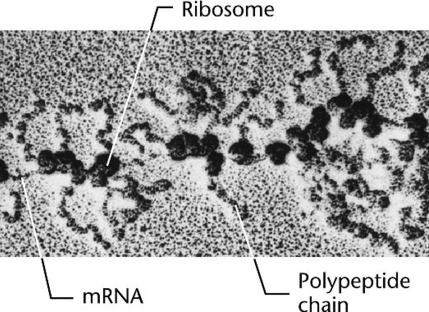 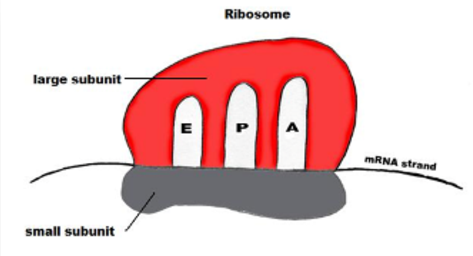 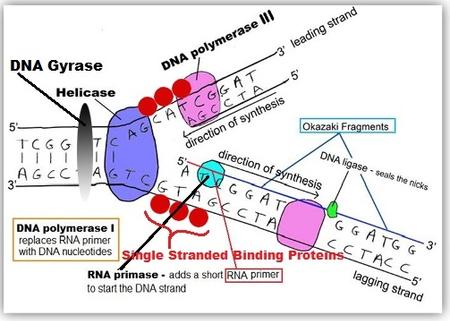 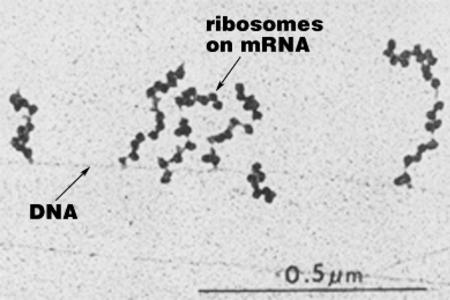 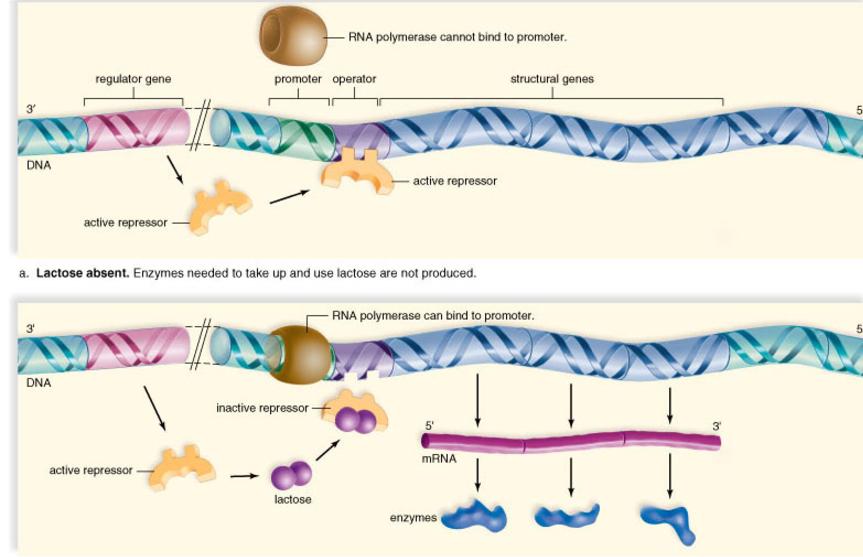 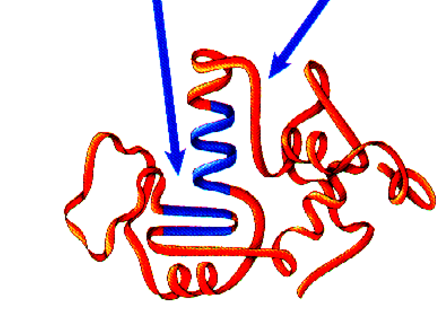 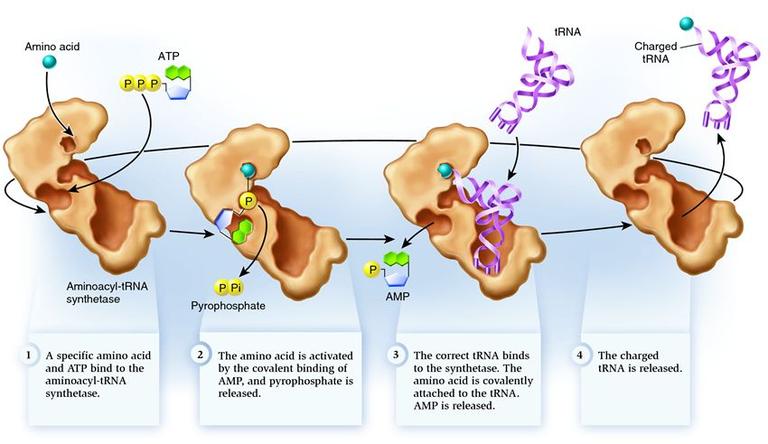 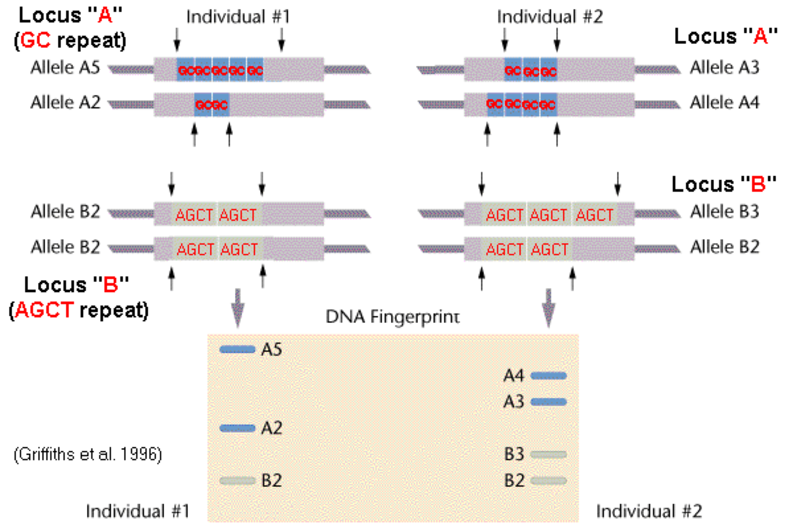 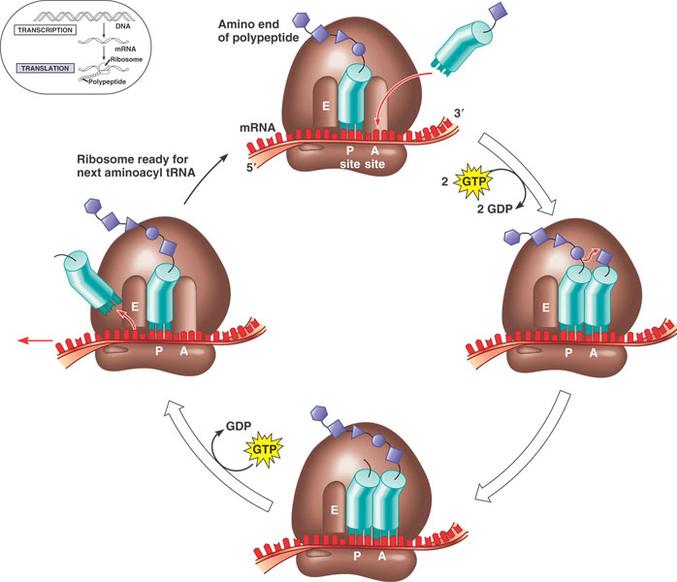 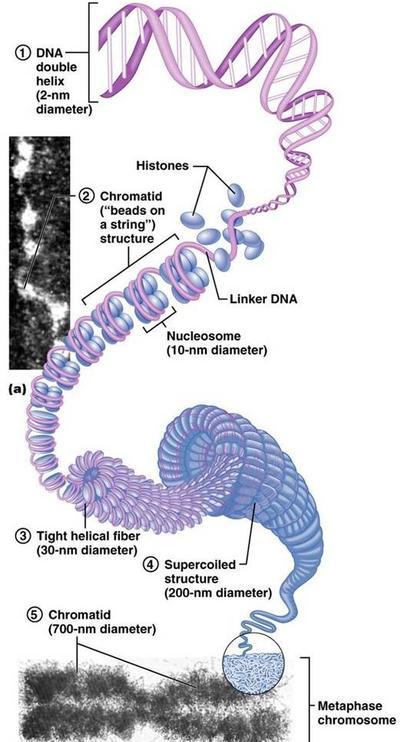 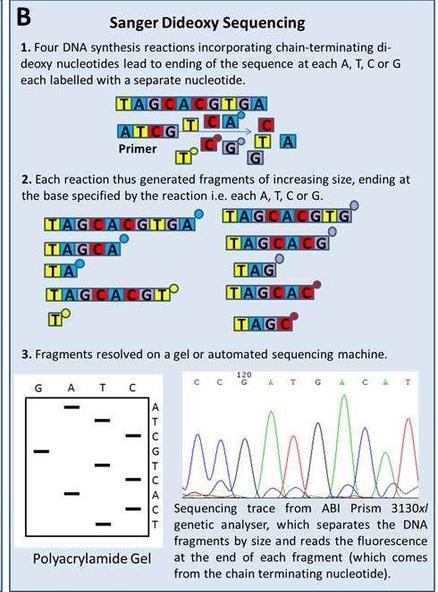 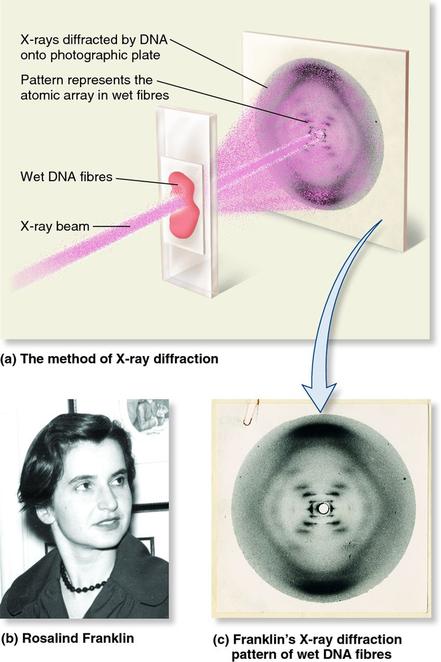